I first met Marina in 2011 when she asked me to contribute a work to a show she curated at Tenderpixel Gallery.

Hilariously, during the discussions in this seminar, as works came up, I accidentally brought up her delicate lined paper works as something relevant. She pointed out it was her who made them! I hope she took it as a huge compliment!!!

The seminars were really well organised.

These are some of the artworks we discussed: 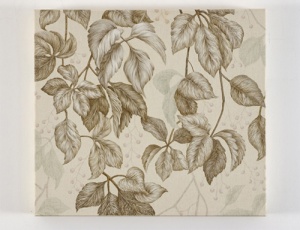 Louise Hopkins works from old wallpaper, drawing on the reverse. She bestows authority on the generic design by meticulously tracing the images, but reduces them to monochrome images, leaving us only the factual lines to consider. 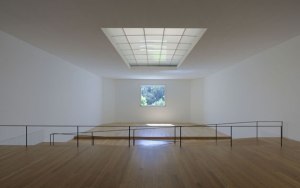 Bethan Huws at Whitechapel. She takes the existing floor as a starting point, raising it one step. It could go unnoticed, but presents a physical demand to be considered. This questions the obligation and participation of the viewer to actally engage with the work.